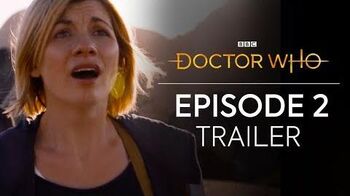 Behind the scenes video 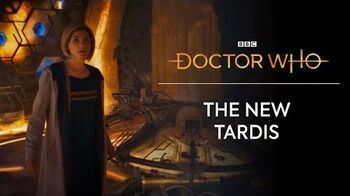 The Ghost Monument was the second episode of series 11 of Doctor Who.

This episode marked the debut of the new title sequence due to it being left out of the preceeding episode. The sequence has also done away with the TARDIS and the Doctor's face/eyes.

Narratively, it continued exploring the warrior race Stenza which appeared in the previous episode, as well as introducing an element of the Doctor's past by mentioning "The Timeless Child".

Stranded on an alien planet infamously called Desolation, can the Doctor find her way to the TARDIS as she promised her new friends? Will her newest company be of any help when they're also racing against each other? And what exactly is "the Ghost Monument"?